Rubbers have enough spin for you to learn active rotational shots.

The blade thickness of the racket is greater than that of the DHS 1002 racket. Rubbers have enough spin for you to learn active rotational shots. The racket uses DHS PF4 rubbers.

The set includes a case for a racket. 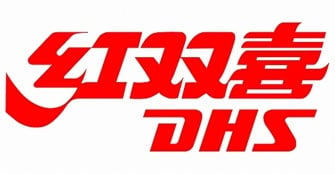 Double Happiness was founded in 1959, it was established  by Rong Guotuan. Double Happiness Company is a large table tennis manufacturer in China and worldwide. DHS produces 100 million table tennis balls a year, which is about 60% of the world’s balls turnover. 80% of the balls used in the competition are made by DHS. DHS also produces about 3 million blades annually. Such confidence of global players in this company is not without a reason, as DHS places a lot of emphasis on quality, support, testing and technology. 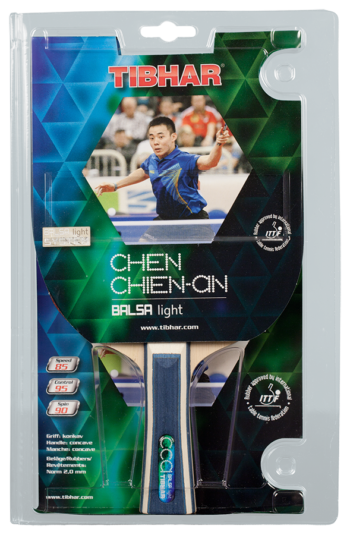 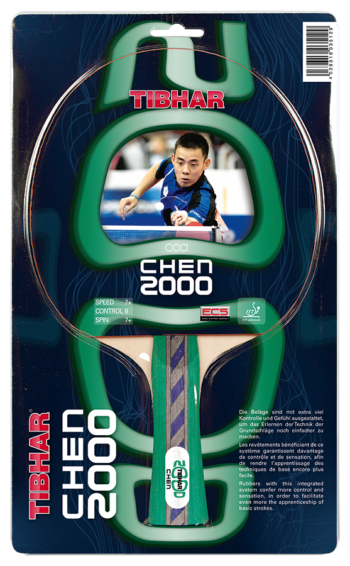 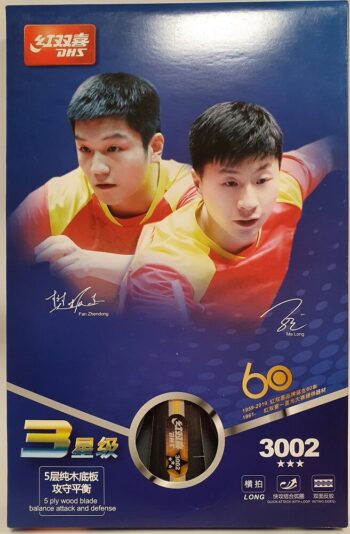 DHS
€7.90
A racket with enough speed, very suitable for

Please note that this website uses cookies. By continuing to browse the website or clicking the I agree button, you agree to the use of cookies. You can revoke your consent at any time by changing your web browser settings and deleting the saved cookies. More information about cookies can be found here.

This website uses cookies so that we can provide you with the best user experience possible. Cookie information is stored in your browser and performs functions such as recognising you when you return to our website and helping our team to understand which sections of the website you find most interesting and useful.

Strictly Necessary Cookie should be enabled at all times so that we can save your preferences for cookie settings.

If you disable this cookie, we will not be able to save your preferences. This means that every time you visit this website you will need to enable or disable cookies again.